A little over a month ago, we met with Lysianne and Laurence of the Conseil des écoles publiques de l’Est de l’Ontario (CEPEO) to discuss the possibility of a joint project. They were organizing an event to celebrate the end of their Café-communauté summer program, a program that supports families that are new to the Ottawa region, and wanted the families to participate in an activity that involved food. Well they came to the right place!

Sitting in Bridgehead on a Monday morning, Don and I could sense the passion and drive that Lysianne and Laurence had for this project. They wanted to provide the families that took part in the summer program with a final experience that will live on in their memories and seemed to fit the bill just right. On that Monday morning, Rebels got its first gig! We pitched our services to CEPEO and now we were organizing and throwing our first Food Project. To be honest, it didn’t hit me until we received the list of 9 countries which the participating families hailed from Lebanon, Syria, Egypt, Tunisia, Morocco, Algeria, Congo, Cameroon and Rwanda. Yes, you read correctly. 9 countries! 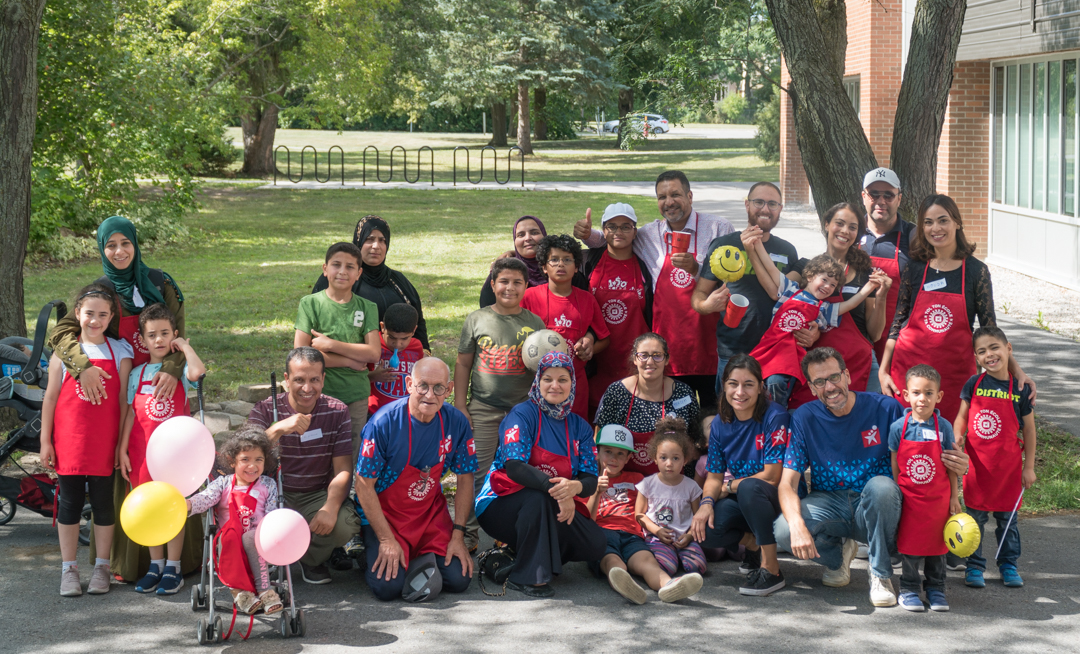 A few weeks passed by, as Don worked out the logistics and did his project management magic, I kept wondering how on earth am I going to create a menu that represents 9 countries without it feeling like incoherent mumbo jumbo? One night, while sitting on my lazboy, it hit me! What better way to get all these cultures to melt together in one pot than to focus on a common flavour, a few spices that could bridge over all these countries to create a menu that is harmonious and tastes like it was always meant to be. And so in a few frantic hours of scribbling and muttering to myself, the menu was born. The families and I were to cook Koshari/Mujadara (representing Lebanon, Syria & Egypt), Shakshouka (representing Algeria, Tunisia & Morocco) and Moambe Chicken (representing Congo, Cameroon & Rwanda). The recipes were tweaked slightly to create a smooth trip around the levant and through Northern and Central Africa. Of course, the menu also represented Canada, our final destination, with a Maple Cookie cake.

Saturday, August 24th came by in a blink of an eye. Before we knew it, we had packed our Honda Fit (which fits quite a lot I may add!) and took off bright and early to set up for our cooking party. As the clock struck 10:30, we were met with the smiling faces of the families being greeted by Leo, the fluffy and cute CEPEO mascot.

A few minutes later, they were huddled up in the kitchen around our prep table. I broke the ice by attempting to welcome them in French followed by an apology in English (for my severely rusty French) and reassuring them in Arabic that the cooking party will be awesome (and a promise that I would leave the French to my trusted co-pilot for that day Sebastien). After a few minutes of (one-sided) debating and much to the men’s surprise, it was decided by the ladies in the group that the men were to cook that day while they enjoyed some chocolate brownies and coffee in the dining room! The knives got picked up, lots of chopping happened mixed with a generous serving of laughter which did entice the ladies to come back to join the kitchen party and take over the rest of the prep.

After two and a half hours of prep and stories of back home, lunch was ready to be served. That day was one of the few days I ever sat down to eat after having cooked up a storm (those who know me well know that I like watching a feast from the sidelines). But that day, I was feasting with the little international village we had created in that kitchen; I felt right at home in Canada, surrounded by people from across the Atlantic ocean.

We loved our experience and hope to soon be able to host another little international village feast! Thank you to the CEPEO for putting their trust in Rebels in the Kitchen!

To get the most up to date news on all Rebels ITK Food Projects sign up to our newsletter!

With love and respect, 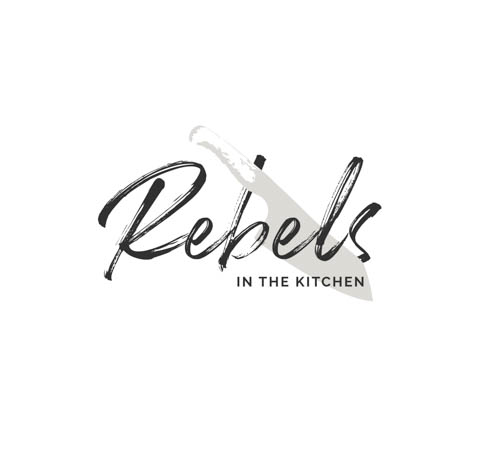