Want To Be In The Next Episode of The Offering?

In March 2021, Rebels in the Kitchen and Anishinabe Chef Justine Cooks launched a pilot series of a not-so-conventional cooking show called The Offering! The Offering shared healthy recipes with traditional foods and touches on current events that impact First Nations food security in Kitigan Zibi, Quebec – while doing what First Nations do best which is laugh, tell stories, cook, eat, and tease!  Overhunting, poor land management, and logging are just some of the issues that were discussed in the two-episode series.

The pilot was a huge success in Kitigan Zibi and we’re currently in discussions with the First Nations and Inuit Health Branch to acquire funding to produce 4 more episodes in 2021 in two new First Nations communities!

The whole point of this project is to let people know about how they can eat healthy recipes with traditional foods while trying to bring some of the current issues threatening First Nations food security to light, and not just keep them in the dark like they’ve been since 1492 – shocking, we know. We’re due. This is a true reconciliation and accountability project.

You can learn more about The Offering by joining our Facebook page, and watch Justine Cooks and her Anishinabe guests in their outside kitchens prepare Kokom’s beautiful fire-cooked moose and potatoes, and Mariah’s tender smoked fish (with a couple of little extras ) while creating smoke signals about some issues the governments have thrown under the rug and about issues within our communities.

What First Nations are facing also impacts everyone’s future. Let’s all face these issues together, internal and external alike – head-on…and why not do it while eating badass meals!?

We’re currently looking to expand the project and film 4 new episodes in 2021 in two different First Nation reserves in Ontario or Quebec which would be shared on Facebook, Instagram, and possibly YouTube.

So how do we work? Well, we believe in the participatory approach to producing our episodes meaning that we don’t just show up and film and leave! We are dedicated to hiring a local community coordinator and production assistant to help make the project a success! If you would like to learn more about The Offering such as our protocols related to COVID-19, consent, intellectual property rights of recipes, and honorariums please email theoffering@rebelsinthekitchen.com

To help us move forward we would need a letter of support from a community representative supporting the project and giving permission for the production to move forward with First Nations on-reserve interested in sharing a local recipe that involves a traditional food that is being impacted by current events in their territory.

We look forward to the possibility of having your community participate in The Offering! 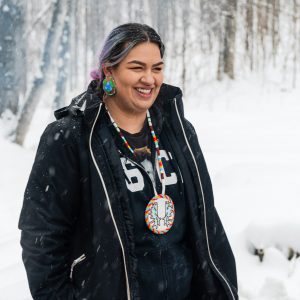 Justine is a trained chef and graduate of the culinary management program of Algonquin College and an Anishinabekwe residing in the Kitigan Zibi community. 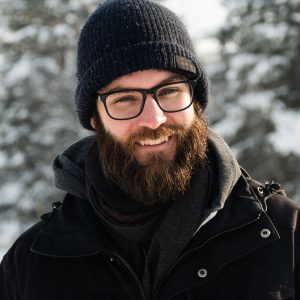 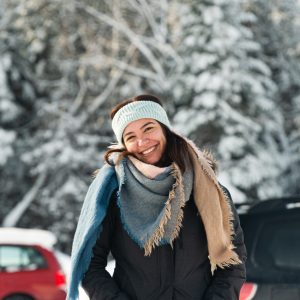 Rawan is a co-owner and Head Chef of Rebels in the Kitchen, a trained chef, and a graduate of the culinary management program of Algonquin College. 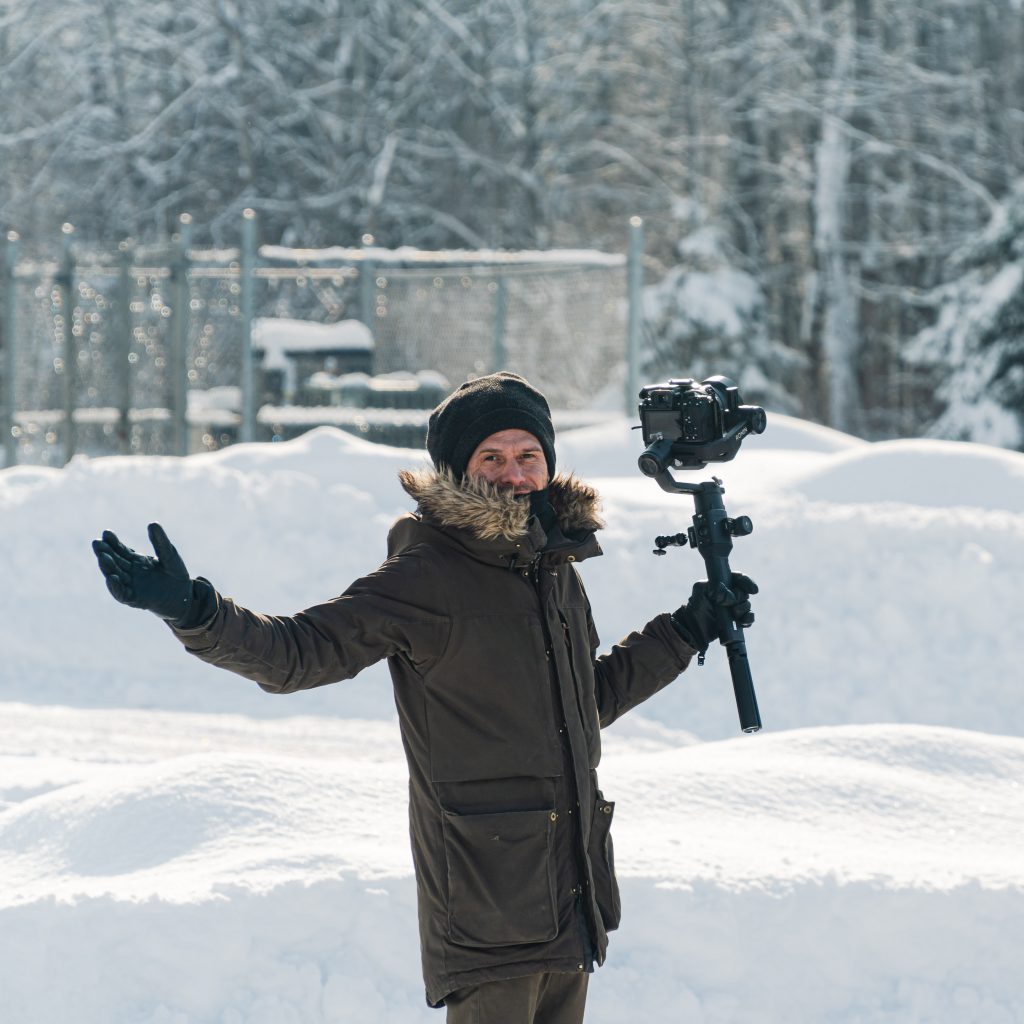 Join The Offering’s Facebook page, and watch Justine Cooks and her Anishinabe guests in their outside kitchens prepare Kokom’s beautiful fire-cooked moose and potatoes, and Mariah’s tender smoked fish (with a couple of little extras ) while creating smoke signals about some issues the governments have thrown under the rug and about issues within our communities. 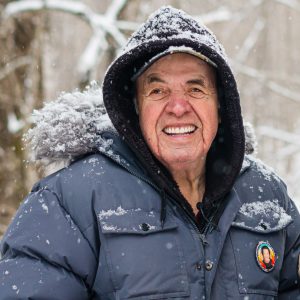 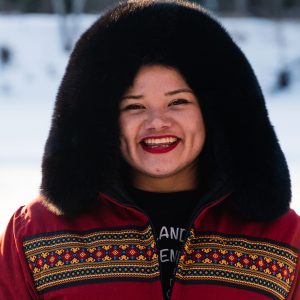 Download Kokom’s moose and Mariah’s smoked fish recipes and share your cooking adventures with us on our socials! 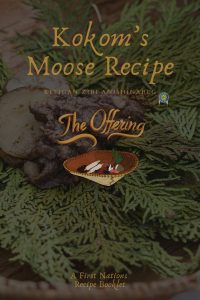 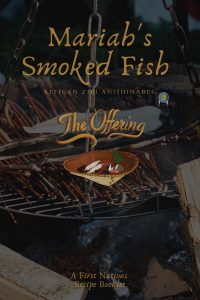